The Literary Work of Jacky Liew had became the part of collection of U.S,

Malaysia’s first originator known as a gourmet. His biography as the contemporary

latest research and contribution is included in the European Switzerland

Academic Encyclopedia And it ranks among the world’s

Best of the best

Previously “Food Critic Classics” obtained 6 lines of sitelinks, compared with others site only have 2-4 lines.

Phone version easier for world audiences search for the featured lines of celebrities.

Reference to the Part 1 Chap.1

Since 20 Nov 2020, Jacky published the “Food Critic Classics” biography and obtained supports from local and foreign audiences. Within 1-2 months, Google had granted the 6 lines of sitelinks and targeted the webpage to relevant search results, till the “featured snippets” at 0 positions had proven the data and views from various countries displayed is true and also the successful of the biography Food Critic Classics.

Different from the monopoly of newspapers and magazines in the past, they are self-righteous, and sometimes marginalized others. Now, with the fairness and transparency of the Internet, Google had granted the 6 lines of “sitelinks” based on the search rate and also the “featured snippets” at position 0 has proved that Jacky Liew is Malaysia Food Critic, the World Wikipedia and Baidu Baike, Kuaidong Baike stated that Jacky was the first food critic in Malaysia and in line with 8 food critics in ancient. It is as a well deserved achievement. Let’s ask, the Jacky is neither the owner of Google, Baidu or Wikipedia, nor does it know who is who. Google had granted this symbol, that is, the reliability of being free from human control and buying by money.

Since the number of views in various countries increase, for the Google authoritative 6 lines of sitelink means the views and search rate higher than magazine, newspaper and other websites which granted the special new features – featured snippets launched in 2017. Its operation provide the accessibility to the audiences to search for the “Jacky Liew”, “Malaysia Food God”, “Malaysia Food Critic” from Food Critic Classic Site. It shown in the special column and positioned at zero rather than in the first place. This features able to optimize the clean search based on the world class celebrities, such as the audiences asking on who is “Malaysia’s food critic” “who is his wife or children”, the featured snippets could provides the specific lines of paragraph which formed an certainty and directivity of the audiences. This mean that when you search “Malaysia food critic”, it will shown Jacky Liew, but not other food critic, food god, even the foreign food critic, as the 0 position only have one and it is special for those keywords. So it called as “0 position”. It is different with certain situation that key in the name and find “who is he?” Sometimes, Google will display the one’s introduction, but only limited to that, it will not have other more keywords that elaborate him.

Jacky as a college lecturer understands

that the child’s gift need to put at the right place.

Woman who has talent rather than marry to a good man,

But if she wants to marry a good man, she herself need to has talent

Daughters in my house 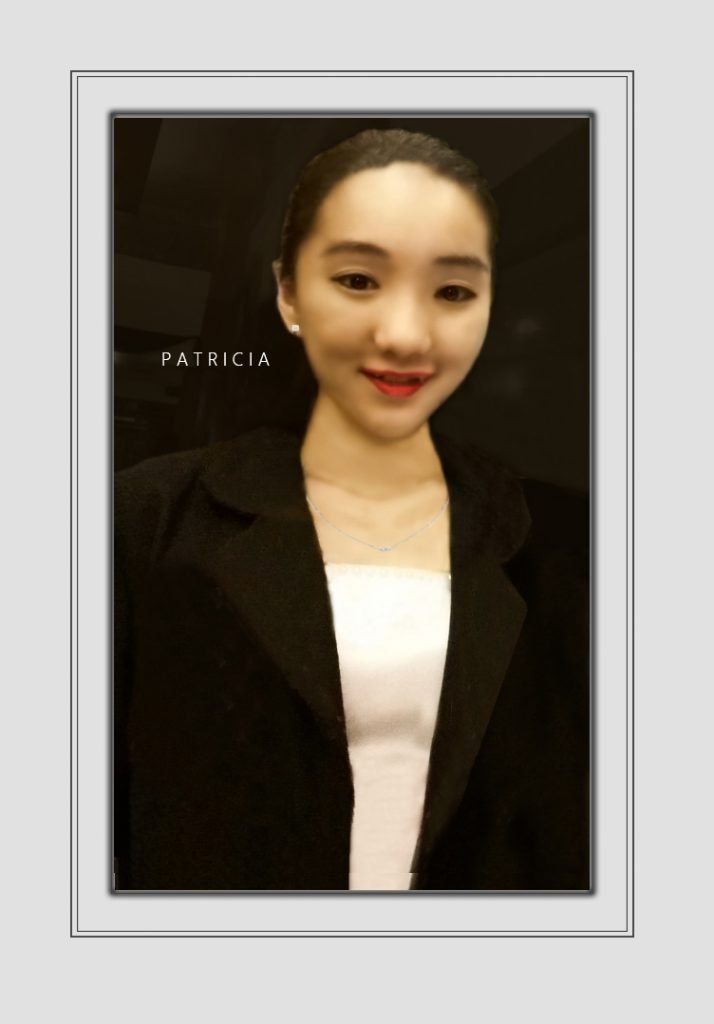 The both daughters of Jacky are trained as “talented women” since young.

The eldest daughter is good at literature and is fluent in several languages.

Her 15-year-old literary works have been included in Baidu Encyclopedia of China,

and she is also a lawyer. The youngest daughter treats her sister as the role model.

She wishes to study at the law school and becomes a police officer in the future.

Both daughters wish to defend the spirit of law and engaged into the law area.

about the importance of reading.

For a writer, he may takes 3 to 5 years to complete his work, but you only need to takes few days to absorb the knowledge. If you keep the pace continuously, you will be full of knowledge. The above image was Jacky’s daughter participate into “Program Nilam (Reading Plan)” with prior requirements that she had read 300 books and above to as the representative students.

Father and Daughter had included in China Baidu Baike which founded in 2000. But the daughter had earlier than father for 8 years. For Malaysian Chinese who able to stand out from 1.41 Billion people in China, could said as a good tale.

Jacky as a writer, food critic, when he knew his daughter was included in Baidu, China. He was initially not believe it, when he was confirmed, he hug his daughter. His daughter felt shy and said “even when I become a lawyer, I am still your daughter.”

A Great Youth  of  Family 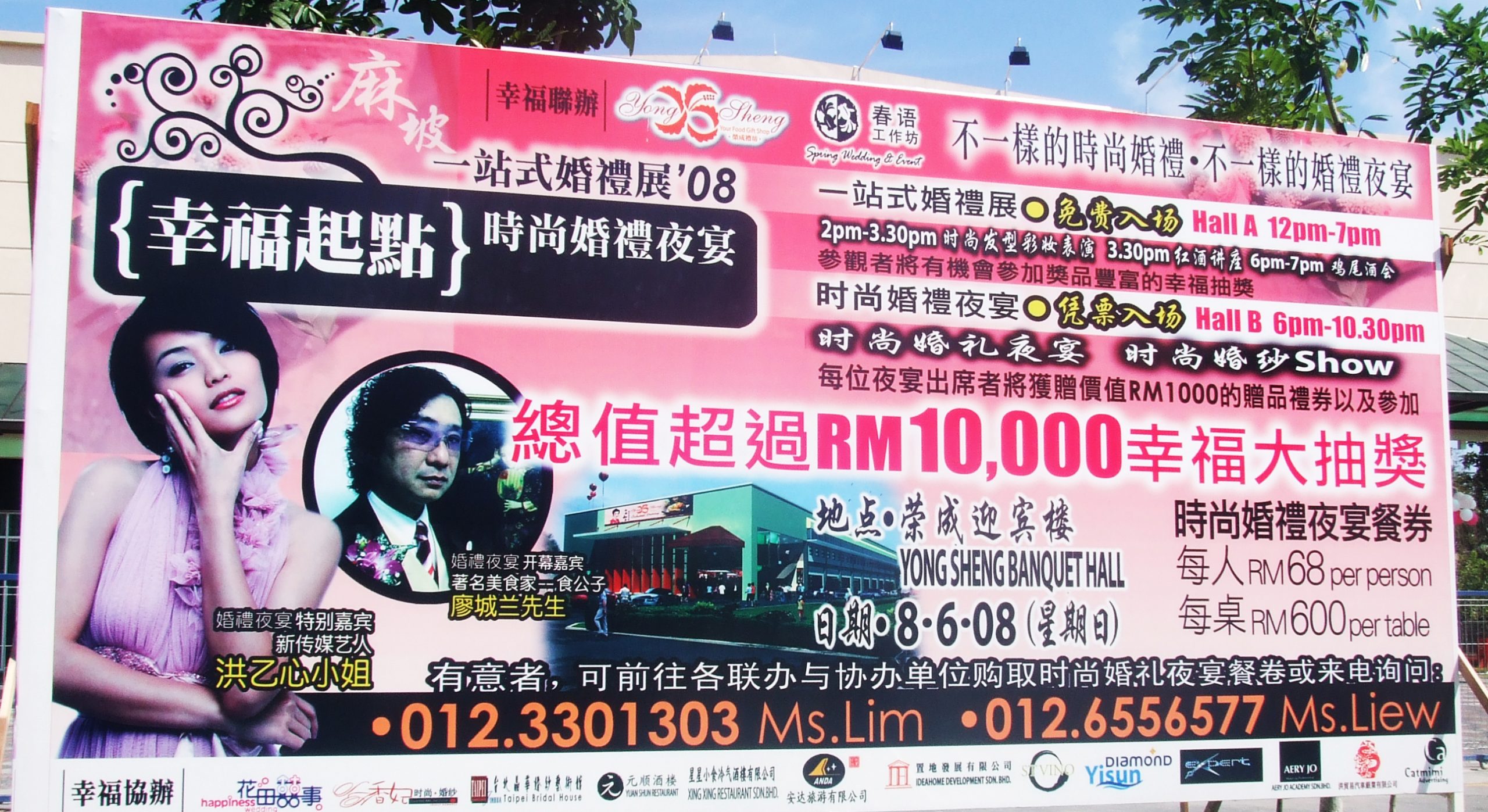 THE EDUCATION TO CHILDREN 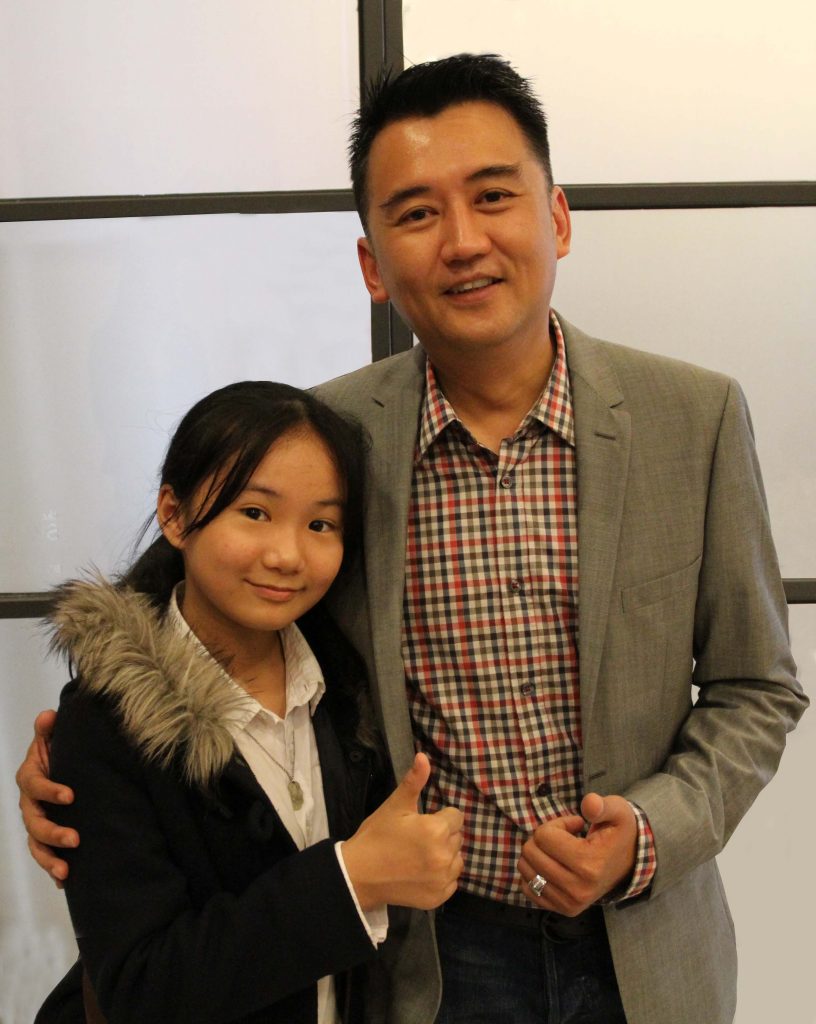 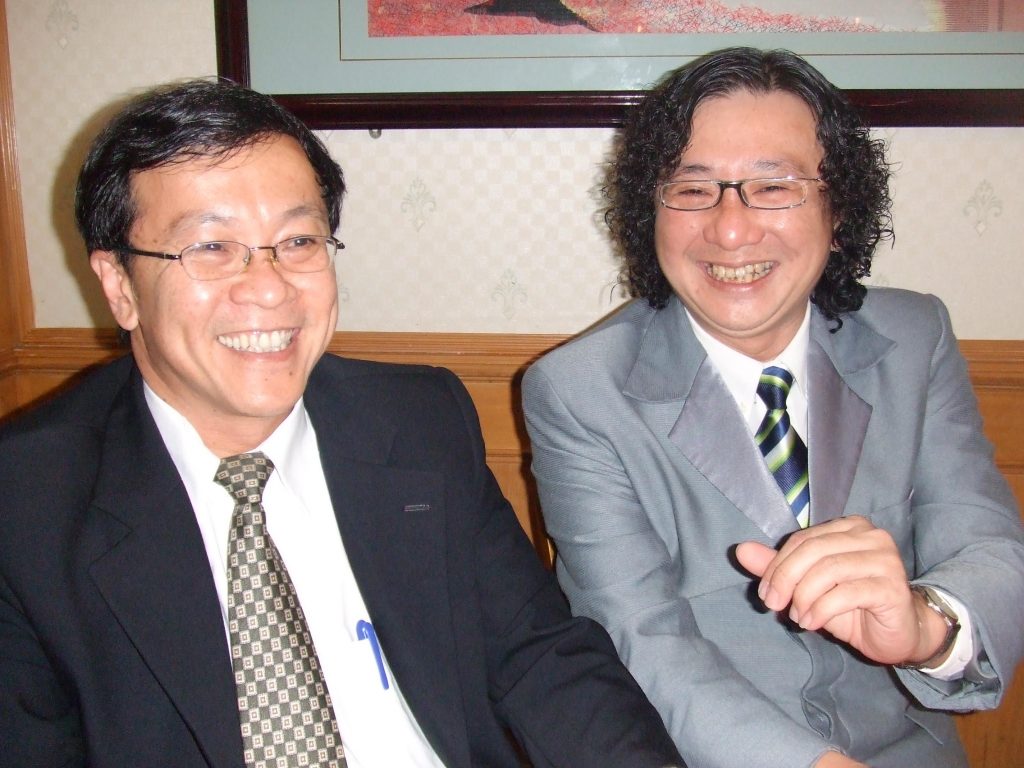 Tribute to The Previous

To Nurture a Tree

How to create Talent Girl